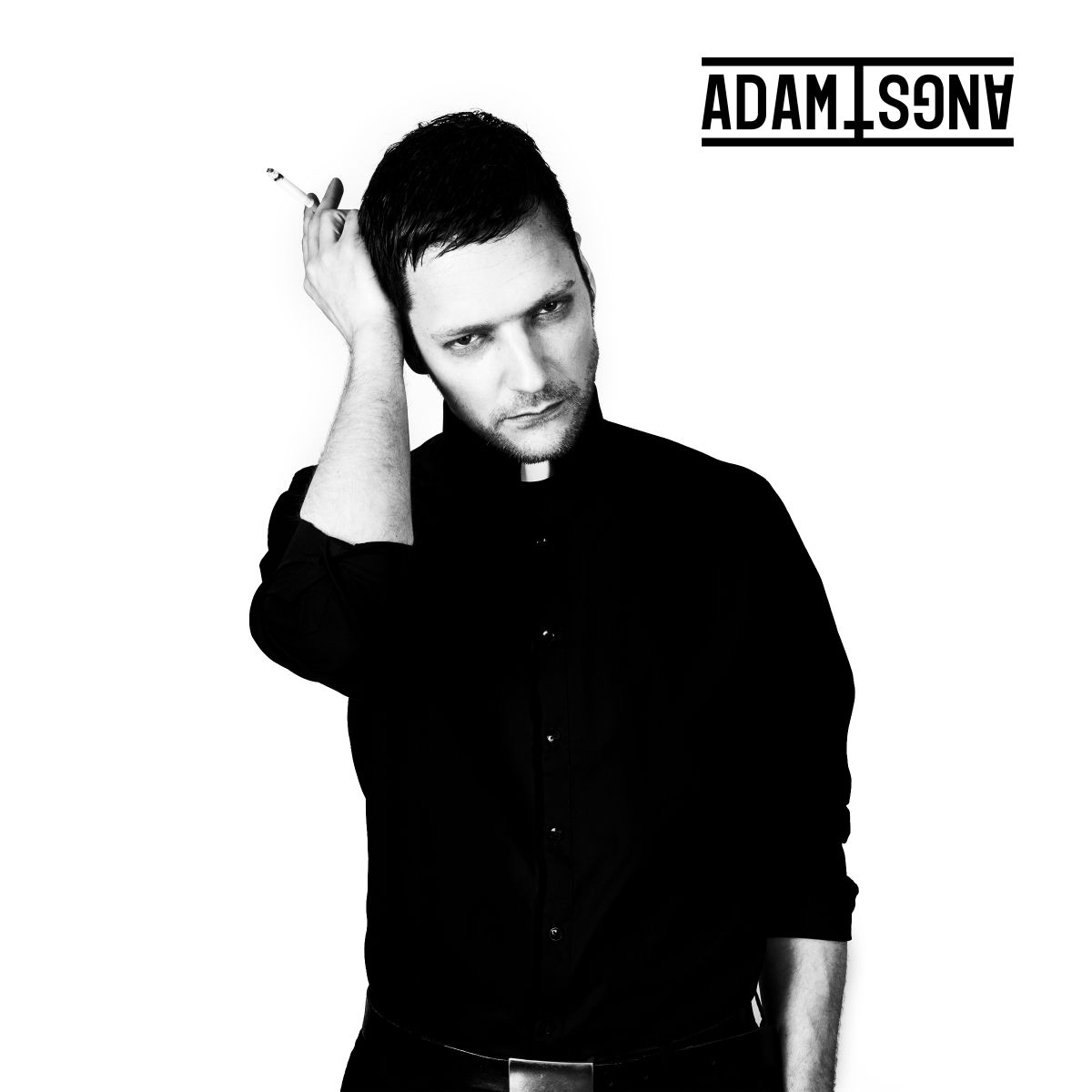 Five days of only Coldplay but now it’s Mickie Krause

While masses of people run to demonstrations amid fear of a „muslimization“ of the western world, politicians took a very long time coming to a consensus, that this behaviour is not acceptable, especially in Germany, with our history of, well, you know what I’m pointing at. There is a sense of lethargy, of ‚we-don’t-really-care-about-anything-else-than-our-private-life‘, a growing numbness towards more news stories about war, suffering and pain all around the globe. It takes a horrible terrorist attack in our immediate periphery to be really shocked. But this shock only goes as far as telling your peers how upset you are or changing your facebook profile pic to show your support. But this is not really what people want, it’s just doing what is expected from a politically correct person.

Felix Schönfuss has long been a fixpoint of bad temper and something of the guilty conscience of German indie or punk. With his former bands Escapado and even more so with Frau Potz he settled scores with everyone, from hipsters, gentrification or politics. Under his new moniker Adam Angst, Schönfuss continues his crusade against society. Personal highlights are his account of fascist ideas within everyday life in „Professoren“. The tango-infused reminiscence of being stuck in a dead end agency job (‚Was der Teufel sagt‘). Or the politic slasher ‚Splitter von Granaten‘.

‚Adam Angst‘ hits hard with Schönfuss‘ hoarse voice, the dry production and the loud guitars. It’s a punk record in essence but not disdainful in your face only. It’s playfulness (listen to the whistling in ‚Splitter von Granaten‘) prevents any danger of boredom. The debut album is a punch in societies‘ stomach. A middle finger to all the self-centered egomaniacs who think that everything is fine here.

The album is out now via Grand Hotel van Cleef. Get your copy here.