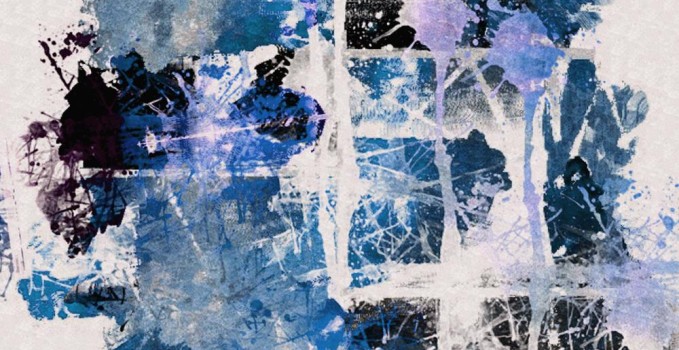 Alexis Blue – Tell Me Where To Go

I guess it is hard to write about music and bands when you have a really close connection to them, but then again, music is always subjective and very personal. So fuck it, right?

Back in 2007 I moved to Liverpool to study. I spent three years there at John Moores University (rather a poli than a cunt, they say). And throughout those years, there were two bands that I closely connect to this time. One were the Wombats, local heroes who were just blowing up during my time there. There was one night I spent with their Norwegian bass player Tord at a bar, discussing Biathlon over numerous shots of Jägermeister while the rest of our group were staring at us like complete mentalists. During the same night, he also introduced me to Snus, but I didn’t really got into that.

The other band were Alexis Blue. Mainly because Andrew, my coursemate at uni and later my flatmate, was their lead singer. The first gig I went to in Liverpool was seing Alexis Blue play at the old Korova, opening for now disfunct Parka. I really enjoyed that first gig and was impressed with the vocal harmonies. It was only until later I realised that that’s a proper Liverpool thing – bloody good vocal harmonies. I became friends with the band easily through Andrew and remember a lot of good nights, funny trips to London with sleepovers at random girls houses. Video shoots with our other flatmate Rosie (he actually wrote the opening riff on my guitar). The band tracking demos at our house and so on and so forth. I guess everyone who’s close to musicians or bands will know what I’m talking about. It was a great time in my life anyway, but Alexis Blue gave it a nice soundtrack.

So after all these years, the band had disbanded with everyone going their own ways (jobs and real life, you know). But it was only a matter of time until Andy and the Easton brothers got back together. I followed it all from Germany now (thank fuck for the internet). And from rehersals for a reunion show came recording sessions. Tell Me Where To Go now is a re-recorded best of album. The songs have changed. Quite a bit of the sugary coating has gone and made way for more edges, more distortion. What hasn’t changed are the melodies though. The vocal harmonies are as dominant as ever and the band is still tight. My all time favorite Tarred & Feathered has hardly changed, but songs like Blue Skies of Versailles or the aformentioned Cookie Cutter Princess has ditched the princess and instead of the corny acoustic outro, Andrew is testing his voice to the limit. The biggest surprise of the new versions is Lights Down Low. What used to be a pop-punk semi-acoustic song sung by second guitarist Paul, is now an intense ballad. Paul’s vocals are delicate. The guitar feels a bit cluttered. But the song breathes so much. A complete winner this.

I know this can’t be a objective review by any means. But this was never intended to be one. It’s a thank you to the guys I haven’t seen in well too long. As much as their album is a thank you to their fans, I have to say thank you to them. It was always a pleasure hanging out with you! All the best from Germany lads!