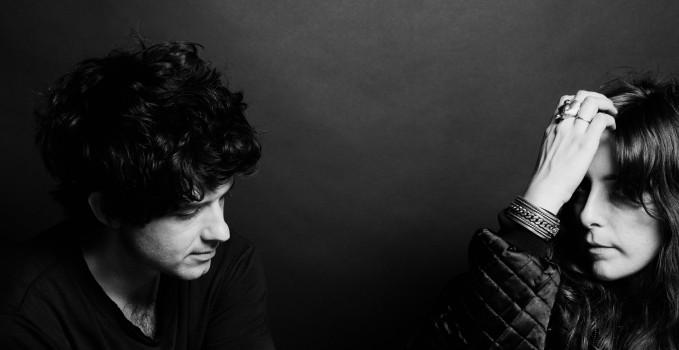 I can’t really remember when I first heard a Beach House song. I don’t know if it was a song from their first, second or third record. When I think about it long enough I might remember the day, the time or the details and whereabouts. But right now I don’t want to know. Beach House have always been this kind of dream-like band. Existing whenever I felt like I needed to daze off. It’s in their sound. To be honest, I think their ‚hits‘ are just called ‚hits‘ because they were played on college radio or because the band made a video for them. Otherwise I always felt the albums consisted of a constant feeling and atmosphere rather than songs. And that’s how they existed over the past 10 years.

One of my good friends, who worked for the band’s label in Germany once told me he’d never fancies going to shows anymore. Only the ones he has to attend like Lenny Kravitz or Billy Idol (I last went to a Steel Panther show with him). But if there’s one band he’ll go and see any time it would be Beach House. I’ve never seen them live. I don’t know what kind of state I would need to be in to fully appreciate their sound.

Depression Cherry is the fifth album in the bands discography. It landed in my inbox while I was at work a week or so ago. But I knew it was not going to be the right time to give it a spin. Now I’m sitting at home and the album is playing on my big speakers. It’s getting late and my eyes are starting to go all cloudy. This is what I always thought the perfect time was to listen to Beach House. Clouded eyes, clouded mind. Somewhere in between night and day. The album is not a groundbreaking one – the formula has been laid bare a few years ago. But the songs do what you want them to do. In the album info the band says: ‚For us, Depression Cherry is a color, a place, a feeling, an energy…‘ that pretty much describes it for me. It’s not a few songs put together, but a tool to get your mind wandering and drifting away. Sometimes that’s all you want and all you need.

Depression Cherry is out on 28th of August via Bella Union/ [PIAS] Cooperative.
Pre-Order your copy here.