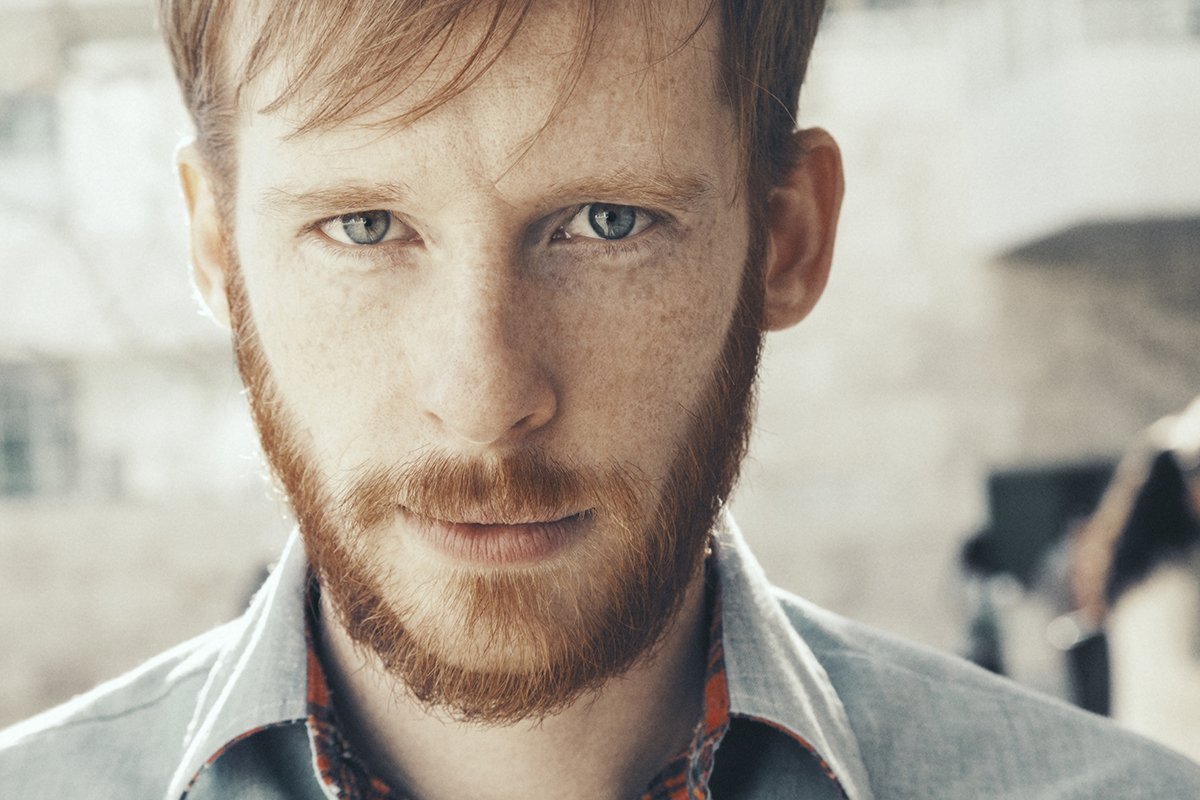 It’s simply one of those undisputed truths: Kevin Devine was always at his best when he was angry. Angry at the government, at some ex-girlfriend, at himself or at the society as a whole. Bearing this in mind, it is pretty good news that one out of his two new albums, „Bubblegum“, totally lives up to KD’s anger standards.

Starting with the bitter „Nobel Prize“, in which Devine settles score with his president, who turned from a bearer of hope to a different version of his predecessor: „or we can fire up the program / let the drones do all the dirt / might even win a Nobel Peace Prize / well-deserved“. Enough said, eh? Next in line is „Private First Class“, a lyrical illustration of Bradley, now: Chelsea, Manning, who recently was sentenced with a 35-year prison sentence for basically telling the truth. Devine’s take? „His conscience barked as he watched our Apache cowboy-kill civilian Iraqis / their laughter rolled like tanks over bodies / he thought: „What if everyone could see what I see?'“ My take: Nailed it. But wait, there’s more: the fun directly continues with „Fiscal Cliff“ and its simple, yet fantastic line „if you’re angry, well, I’m angry, too“. Plus, it has a bloody good pop music chorus.

Sadly, after these first three highlights, the tone gets a bit more prudent and personal. Not that his is generally a bad thing, but you know, I REALLY love the opening of the record. Nevertheless, the other songs are somewhere between ‚great‘ – like the grungy „Red Bird“ and „Bubblegum“ – and ‚yeah, well, ok, you can do better‘, too. „Somewhere Unoccupied“ for instance has this nice guitar sound we all know from the mid-00s brit-indie-rock-revival, but it somehow doesn’t completely capture me. But still, if I say KD can do better, it’s still better than what most other so-called singer-songwriters put out these days.

„Bubblegum“ was recorded with Devines Goddamn Band and produced by Jesse Lacey of Brand New. So, of course, there’s a lot of rumbling going on and anyone who appreciates the last two albums by Brand New will directly feel at home: there’s this haunting atmosphere you hardly get anywhere else. Just listen to the afore-mentioned „Red Bird“ to get an idea, if you don’t have one already.

To finally round this review up: yep, there’s a second new album, called „Bulldozer“. It shows more of Devine’s folky side, being some sort of solo record produced by Rob Schnapf, who also was involved with a lot of Elliott Smith records (note: ’solo‘ doesn’t mean one of these ‚one man and his acoustic guitar‘-things). To be honest, I was a bit bored with it at first, but it slowly grew on me after a few more listening sessions, especially the beautiful „Matter of Time“. Still, I think that out of the two new works „Bubblegum“ is clearly the better one (that is also why I spent so many more words on that one), but if you’re principally more into KD’s slower and quieter stuff, you should probably listen to „Bulldozer“ first (but then, goddamnit, turn on at least the first three songs of „Bubblegum“. Do it. Now. XO.)

You can buy the record here!