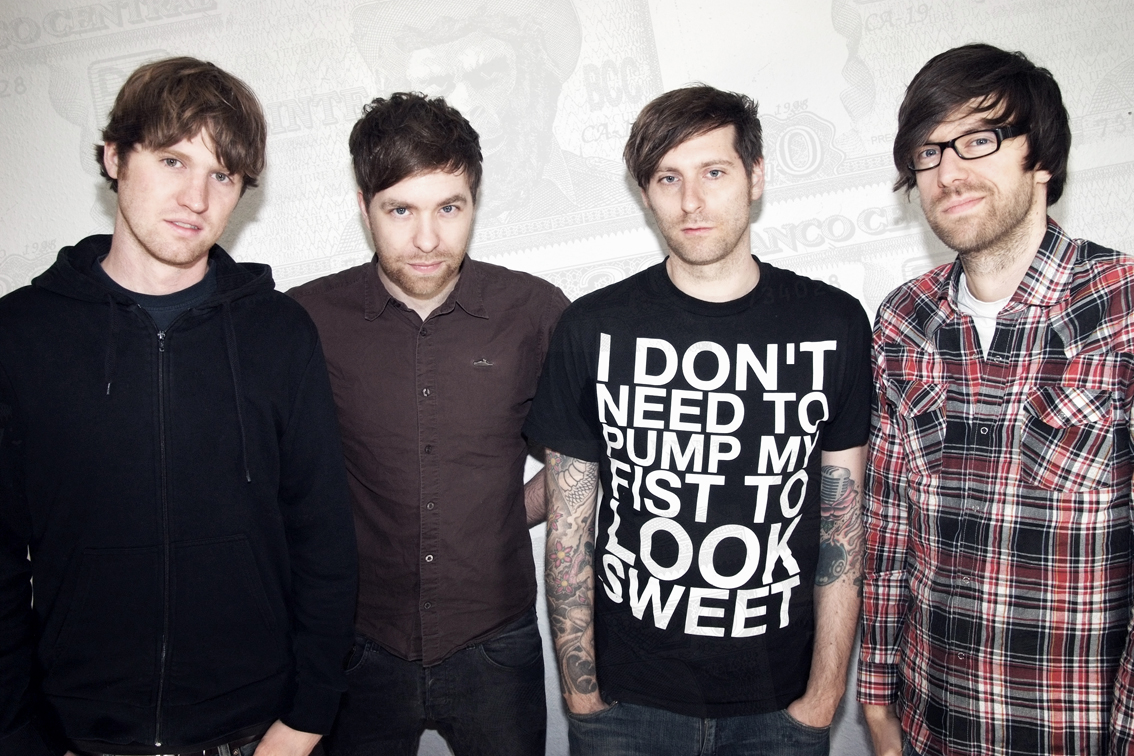 I am the night, you are the day. I do everything you don’t dare

I think we have written extensively about the impact of music on life. Sometimes you can’t even explain why you pick up a certain album. It’s just there. Right in front of you. When Kmpfsprt released their first EP back in 2012, it was just there. From one day to another. It was raw, it was wild and it was just what I was looking for. Maybe that has something to do with me being in Cologne a few times back then because of my then girlfriend, with me knowing a street they named their big hit after (in my opinion anyway) or some other oddity. I totally dug the scratching vocals though, the fast drums and the anthemic qualities of the chorus. To put it simple, I was a fan of the band.

I hate the fact that you’re not here anymore – while everything you were still is.

It took some time for the band to come up with a proper debut album. They are definitely no strangers to recording, having played in bands like Days in Grief or Fire in the Attic. The production is perfect. The guitars are roaring and thick, the rhythm section is providing the assertive foundation and the vocals are pending between ripping and anthemic. The gang vocals are borrowed from Fire in the Attic (All my friends are dads) and sound just as much as a wall of people singing in unison. As any good punk band would do, the lyrics are great observations of everyday life (Halt.Nein.Anders), personal struggles (Atheist) and the added political views (Nachtschicht or Keiner von Millionen).
This album manages to uphold an energy level throughout all songs without falling into the trap of repetition. Kmpfprt manage to keep your attention and an endless flow of endorphins. The album creates the wish to drown in a sea of like-minded fans. Throwing fists in the air windmilling through your flat or office. It’s fun, it’s intense but also beautiful!

The key track on this album for me is Gute Reise (bon voyage). An anthem for or against the ongoing phenomenon of people feeling alienated and moving to some Valhalla of individuality. It’s crazy, as I’ve been having discussing this exact phenomenon with a lot of friend recently. It’s even funnier, that the Valhalla in question is Berlin. I can completely agree with the assertion that Berlin is not the promised land and that problems won’t solve themselves by moving away „Und jetzt ziehst du nach Berlin, bist hier ja immer angeeckt“ (and now you’re moving to Berlin, you were always alienated here). It’s the sensibility for current topics that not only me but a lot of my friends have experienced that makes this record so easy to connect to. And obviously the great music plays the part. This is highly recommended to our dear readers!

Kmpfsprt – Jugend Mutiert is out now on Uncle M Music. You can order it here.