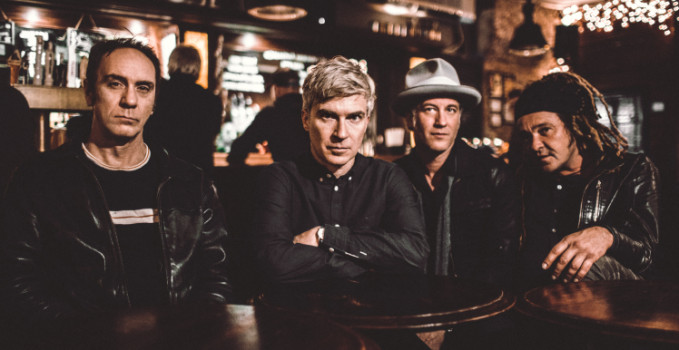 Nada Surf – You Know Who You Are

This new Nada Surf album is really good. I have been listening to „You Know Who You Are“ every day for weeks and it just keeps getting better. I will say that it is my favorite one since 2002’s „Let Go“. It will be out on March 4 and you should all buy it now!

If there is one thing I could change about the album it’s probably the sequencing. I’d have it start with „New Bird“ (which is actually track 4). I immediately loved this one while the actual opener „Cold To See Clear“ and the melancholy post relationship reflections „Believe You’re Mine“ and „Friend Hospital“ took some time to grow on me. „New Bird“ is uptempo and has an intoxicatingly sweet beatlesque melody and talks about how religious worship is abandoned over the course of three generations and how in that respect people that are close to our hearts can be very far away from us in their minds. Above all it is unmistakably Nada Surf not only musically, but also in the way that the lyrics are transporting a truth that you subscribe to.

While „Let Go“ got the praise it deserves and is widely considered to be the band’s second „first album“, their rebirth as a grown-up band that has survived the very quick rise and fall that was signing to and then being dropped by a major record label „The Proximity Effect“ was wildly underrated in that respect. It had the teenage angsty bits that resembled „High/Low“, but there were „Amateur“, „80 Windows“, and „Robot“, songs that set Matthew Caws so far apart from any other songwriter I was listening to at the time. 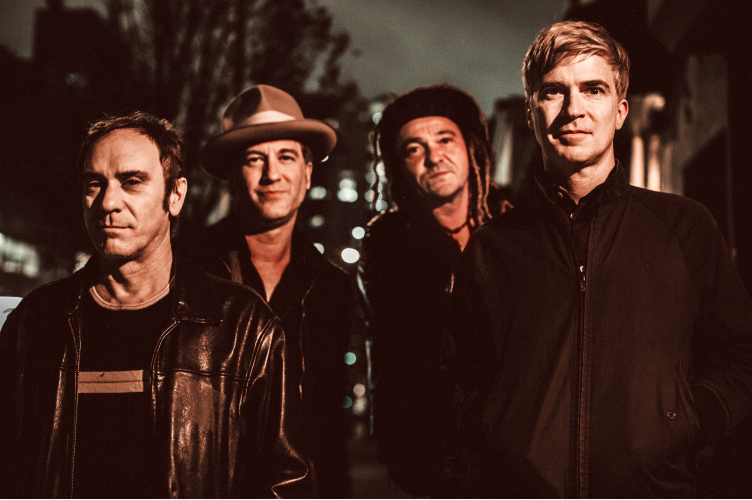 There is this beautiful uplifting love song „Rushing“ sitting next to the above mentioned songs about heartbreak and both transport you to the exact place they are written from without one or the other feeling out of place next to each other. It’s a little bit like reading Douglas Adams; everyone thinks that they are the person who understands this best and can relate to Caws the most closely.

A friend of mine once said that just like all artists Caws is at his best when his going through a really bad time personally and that his own feeling of disconnectedness is what turned „Let Go“ into such an amazing album. To me the truth is that Nada Surf records always excel in magnifying not only the beauty that lies in sadness but also the touch of melancholy that comes with happy moments and the knowledge that they too are not going to last.

20 years into making and releasing Nada Surf records the band still manages to make me fall in love with every new record so much I hardly listen to any other music for at least a month. Starting with „The Proximity Effect“ I bought every record on or prior to the day of its release and never regretted that. There is no other band I could honestly say that about.

„You Know Who You Are“ also features a fresh crispy varied sound (thanks to Tom Beaujour), a new official band member (long time tour and studio guitarist/Guided By Voices veteran Doug Gillard), beautiful cover art and this silly yet lovable music video: