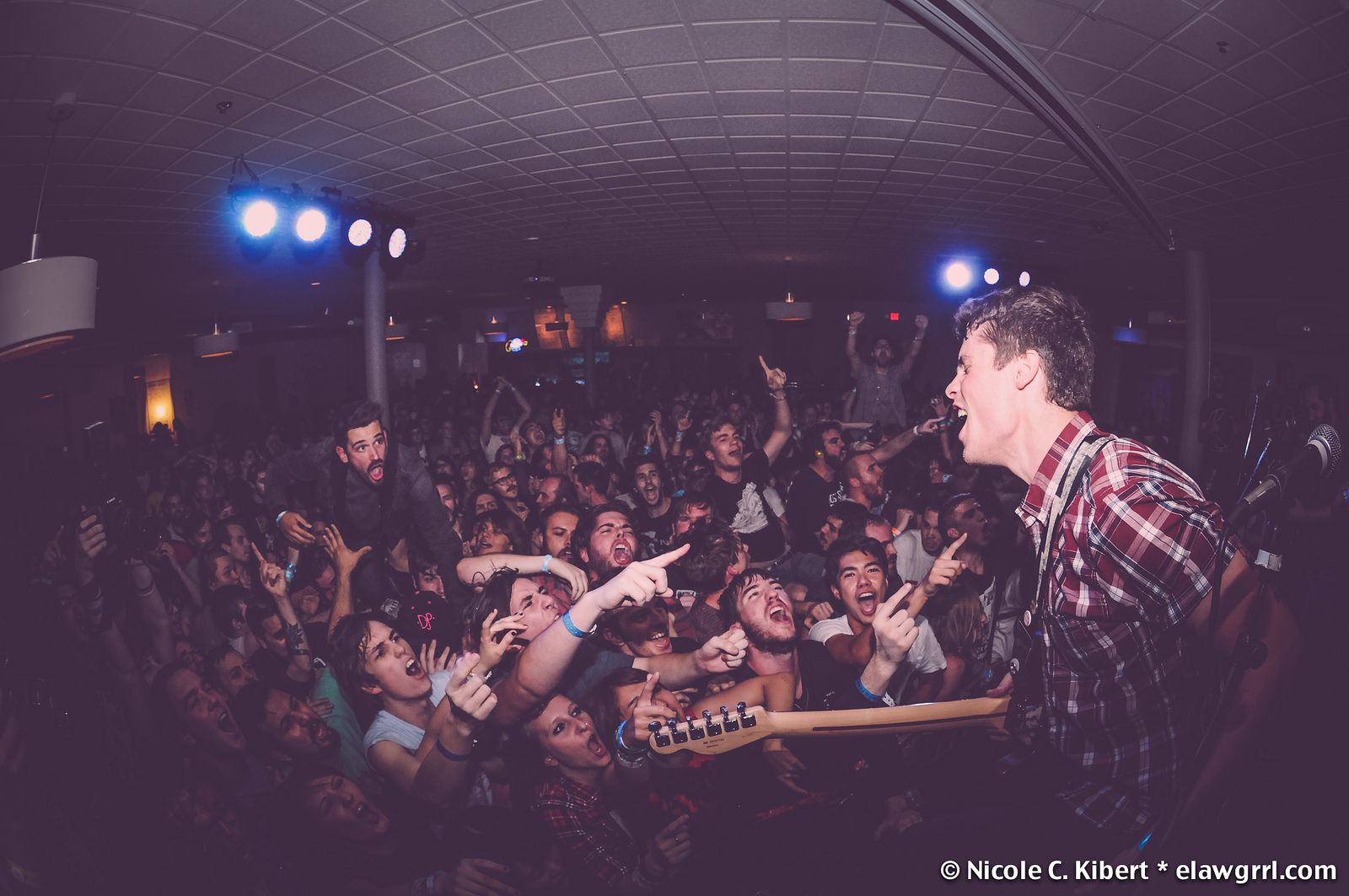 Review Roundup with Modern Baseball, The Hotelier & You Blew It!

It feels like time is flying by. We’re already in the middle of june and all the albums and bands we’d like to write about we can’t write about because we are all caught up in our day-jobs. So this post is paying a tribute to three albums that I’ve been listening to constantly for the last couple of months. I guess it’s fair to say that they all have a similar background but all go their own ways. They’ve nearly all been released this year (sorry Modern Baseball was in October last year) and they are all quality records!

There’s hardly been an album that set me back to my teenage days quite as much as this one. I know, that they’ve been around some time now and the whole college rock, pop punk and emo revival thing have been going strong for a few years now, but Modern Baseball’s new album is part of the cream of the crop! It’s just a couple of awkward dudes singing about love and loss wrapped in sugar coated anthems. I still find myself smiling at various parts during the album or remembering exactly how it was when I found myself in the same situation back then. I never went to college in the US but the video to „My Graduation“ is so full of memorable moments of teenage complexity that you can’t help but scream: „Yes, yes, you’re right! That’s exactly how it was!“. Wonderful, just wonderful!

The album is out now via one of our new favorite labels: Run For Cover! You can (and should) pick up your copy here!

Not so long ago this band was known under the moniker The Hotel Year. „Home, Like Noplace is There“ is their second album and their first on Tiny Engines. Please listen to this one! The opener sets the tone with sweet guitar picking, a roughened voice that reminds me of Jawbreaker and Saves the Day at the same time. Before the feedback guitars turn in the massive chorus of „ohs & ahs“ makes for a delightful tension build-up. The four boys from Worcester, Massachusetts have recorded nine brilliant anthems, put them on a record and gave them to everyone who’s looking for loud punk played with a lot of heart. There are quite a few moments that will remind you of Title Fight, but they are less straight forward. There are moments that has nonchalantly borrowed from the early Rise Against, but without the politics. There’s always a great balance between hardcore energy and pop melodies.

For me this has been one of the big surprises in 2014 so far. I haven’t got tired of the songs yet which is always a good sign. And I’m sure I’ll stick to the album for the remainder of the year. Especially with summer in good spirits now, this could be the perfect soundtrack for your trip to the lake, a barbecue or just to making out.

The album is out now via Tiny Engines. You can pick up your copy here.

You Blew It! – Keep Doing What You’re Doing

This was probably the album I struggled most with. Released back in January on indie-favorite Topshelf Records, I needed to digest it for quite some time. I was a massive fan of predecessor „Grow Up, Dude“ with it’s fragile structures, dissonant guitars and crackling vocals. The only downside back then was the thin production and the vinyl version – that sounded even thinner as I wrote here.The songs and lyrics though, blew me away. „Keep Doing What You’re Doing“ has been quite a step away from the raw qualities of its predecessor. The production is a lot cleaner, the songs a lot less dissonant and raucous. While this was one of the qualities that I loved most, after almost half a year now the album has grown a lot on me. They could potentially take the band to another audience and also remind me of what Jimmy Eat World or Get Up Kids did with their sophomore albums. I can really recommend this album to all fans of good pop tunes with a punk edge. And a quality that hasn’t vanished are the lyrics. My word – I feel like I’m 14 again – or 18! Brilliance!

The album is out via Topshelf Records. You should pick up your copy here!