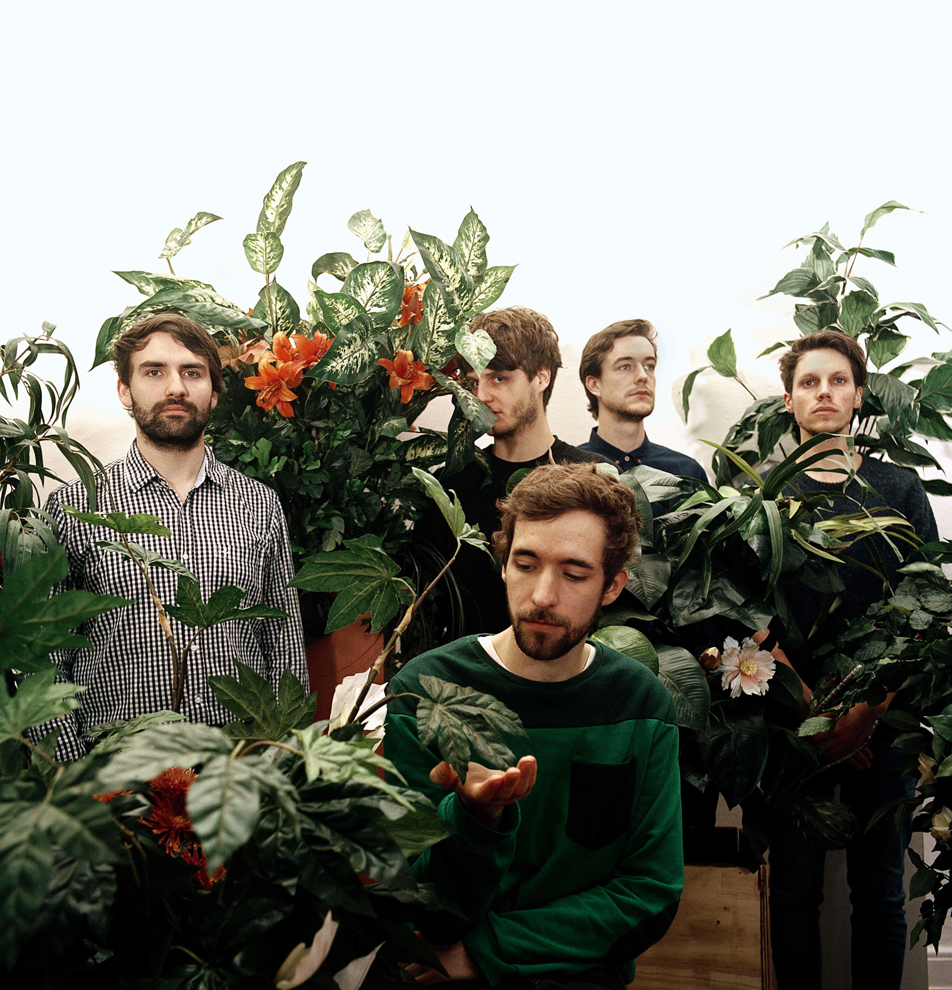 It’s the small things that count. The details. The split seconds and moments you remember days, weeks, months later. I was sitting at my office desk browsing the web when I stumbled upon a highlight reel of a small festival in Germany. The pictures and impressions were beautiful but what impressed me even more was the song that kept the whole video together. It added that extra layer and gave me goosebumps. It was the first time I stumbled upon Yesterday Shop and their formidable song „Fat Man & Little Boy„! A few months later I staggered into a crammed little bar at the Reeperbahn in Hamburg. I didn’t come there by accident. I had come to see Yesterday Shop. During the show I texted a friend who works as booker for a festival telling him he was missing the future headliner of that festival such euphoria were the songs triggering in me.

Let’s move forward a couple of months. I kept nagging the press promoter of the band whenever I had the chance to and one night last month I bumped into him at a gig. We were talking about the bands on show and somehow the conversation turned towards Yesterday Shop. He kept telling me about the new record and the next day, he sent me a promo link. I had only heard the first single „Trees & Games“ and was a little unsure. Do I like this? Is this what I expected? The answer to the latter question is no. The answer to the first question is: I do. Parados takes a few listens to grow. It needs time. It’s like a good wine. You don’t waste it for a quick binge, you take your time with it. Sip by sip, glass by glass.

While the self-titled debut already had a breadth in the sounds, Parodos tops that. You’ll inevitably need to think about the epic pop songs of Coldplay. The delicate guitar lines are also rooted in German indie just like Slut or The Notwist. What will baffle the listener at first is the cinematic quality of the songs. They are written for sundown in a field, for the big stages, the big crowds. But it also works on your headphones, it works for when you’re alone. It’s an interesting choice to name Trees & Games the first single, as there would have been more obvious candidates, for example the faster paced „The Good Life“ with a chorus Chris Martin would be proud of (this actually was released on soundcloud prior to „Trees & Bones“), or the splendid „Wounds“ that is the only song that really makes room for screaming guitars, but it works.

There’s hardly a band out there in Germany that sounds like Yesterday Shop or writes bigger pop songs at the moment. But this is not supposed to be their measure. Yesterday Shop belong out there in the rest of Europe and the world. It’s a good thing they are not celebrating the release of their record in Germany but in Canada (at the Niagara Falls). Parados is a brilliant record that needs to be heard and to be bought. I’m sure they’ll be around for a long time and I love them for that!

The album is out via Trickser Tonträger. You can pick up your copy here!