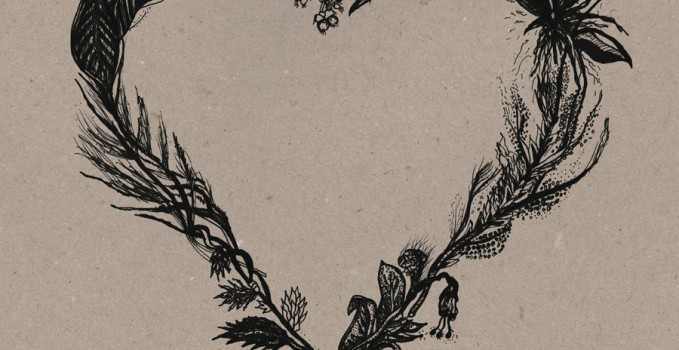 Sometimes music becomes only the second fiddle to what we call life. The Heart Circle Compilation was put together by members of the „90s Screamo/Hardcore/Emo/Indie“ Facebook group in support of one of its founders Marc Köhler.

He is suffering from a cardiac insufficiency and 50% of his heart is kept running by a heart support system. Added to this, he suffers from the so-called ‚Factor V Leiden‘ (FVL), a genetic disorder of the clotting of blood.
In the fall of 2014 he got hit by a stroke as a result of this. So since January of 2015 he is in the hospital waiting for a donor heart, because his heart is to weak to keep his body alive on it own in the long run.
Because of the stroke he got moved up on the list as „extremely urgent“, so he has better chances of getting the organ faster.
All together, he’s waiting for a new heart since April of 2013. The initiator of the sampler has known Marc for a very long time now.
He has consistently contributed to our music scene.

Please donate whatever you can. All money made from the sampler will go directly to Marc. It’s something well worth supporting!