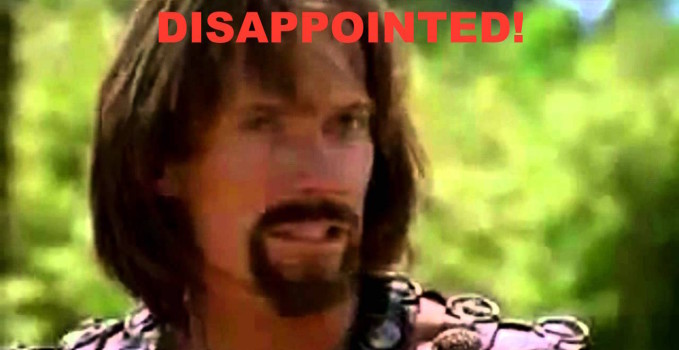 You know what? – The worst song ever etc.

„Are You With Me“ by Lost Frequencies is by far the worst song ever. I hate this song so much it makes my whole body hurt. Everything about this song is absolutely terrible. It took three authors to write four lines of lyrics the question behind which – Wouldn’t everyone rather be getting drunk in the Caribbean right now? – is fine but the singer’s delivery is reminiscent of a school-band singer ruining an open mic night with his overdramatized talentless performance. Plus the blown out of proportion radio friendly production of a commonplace melody is something that I can physically feel attacking my brain cells trying to make me dumber with every accidental listen. Whoever buys this sort of music should not be allowed to vote.

That’s right. Eddie Argos was dead on when he pointed out  that „the record buying public should not be voting“ in his lyrics for Art Brut’s „Demons out!“.

I love Eddie. I just finished reading his memoir „I Formed A Band“. He is such a genuinely good guy. I couldn’t stop smiling for about an hour after I had read what he wrote about Art Brut’s American record label. „Downtown had only two other acts: Gnarls Barkley and the Eagles Of Death Metal. Sadly for me, that meant that there were not too many free records that I could take from them; but it did mean that we were, by a wide, wide margin, the best band on the label“. I had actually been wondering what was wrong with the Eagles Of Death Metal for a long time; they have great hooks and are made of 50% Josh Homme but I could never make myself buy a record. I recently discovered the reason for that:

Every EODM song ever has already been there in the opening track from 10cc’s 1977 album „Deceptive Bends“. By the way, that is an altogether amazing record and repressing it would be a way cooler way of clogging vinyl pressing plants than 100th useless Beach Boys re-release.

Speaking of useless, I was unhappy to see that the creators of my favorite track in December were thanking some bloggers for their „kind words“, when all they did was copy the press release hoping to harvest a couple of clicks. They absolutely forgot to mention that Sierra Haager has the voice of an angel and that bed.’s perfect sound and melodies are the most comforting and warm indie rock music we’ve heard since Grandaddy broke up. They were right about the track being captivating, though. I had to listen 10 times straight and then pre-order the 12″-EP that it is going to be on. I just want to marry this song. Now, are you going to thank me for that, bed.?