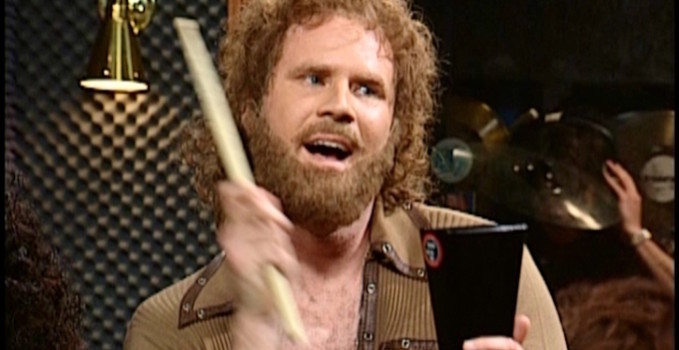 You know what? – The Beatles/Star Wars

I am disappointed that bed. have not thanked me for my kind words last time I wrote down my inner shower monologue. I probably should have told them about it. I am also a bit sad that the new Traams album came out too late to make my premature best of the year list. It is very good and I listened to it often enough to say that it should be on there.

But then, I didn’t want to be part of the December flood of best of 2015 lists, or as a friend of mine recently put it: 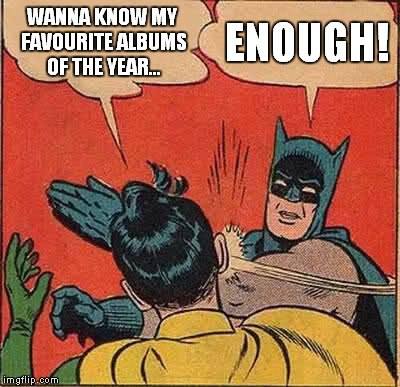 Also, I got my copy at an independent record store and still didn’t get my indies only 6 track bonus disk. So after all they probably don’t deserve being on my personal top list.

So, the Beatles are on all sorts of streaming services now. Hooray, not. I mean it’s one thing that the playlist culture on streaming platforms ruins the reception of albums as a musical unit. Now how are the streaming kids supposed to realize that the Beatles are the best when they are bound to overlook the fact that there are no fillers on any of the albums; every song is great (as opposed to the Rolling Stones who recorded some pretty mediocre stuff, besides being unimaginative as hell in comparison). They are also (through lack of cover art) not going to get the information that starting with „Rubber Soul“ the Beatles wrote all of their stuff themselves. Would they care though? What really creeps me out though is that the only version on there is the 2009 stereo remaster which is to the original records what the „Special Edition“ is to the original Star Wars. In some places it’s shiny pleasant high definition; in other places it just adds unnecessary detail that borders on comedic. I made you something to illustrate my point. It is the opening bars from „Drive My Car“, first from last years mono remaster (that sounds closest to the vinyl I got from my dad) and then from the 2009 stereo remaster. Now, put on some headphones and listen to this:

Doesn’t that just remind you of this guy: 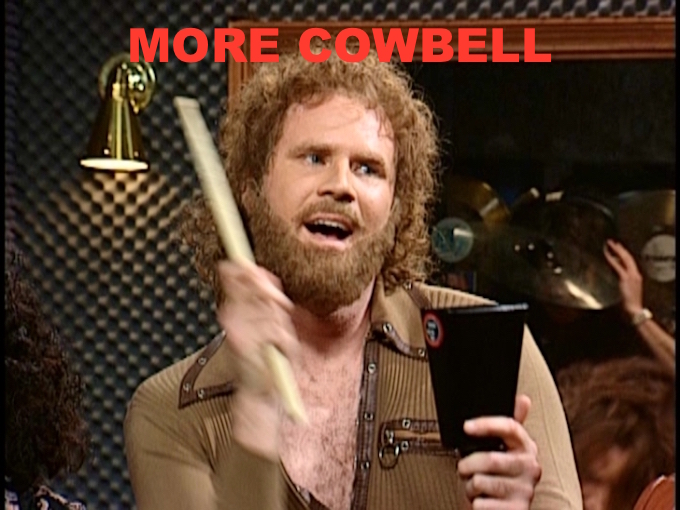 After all, my own love for the Beatles started with a  tape that my dad had in his car in the early 80s. All I knew is I wanted to listen to the blue tape. Had I seen the really crappy looking cover first I might not have become a fan so early… 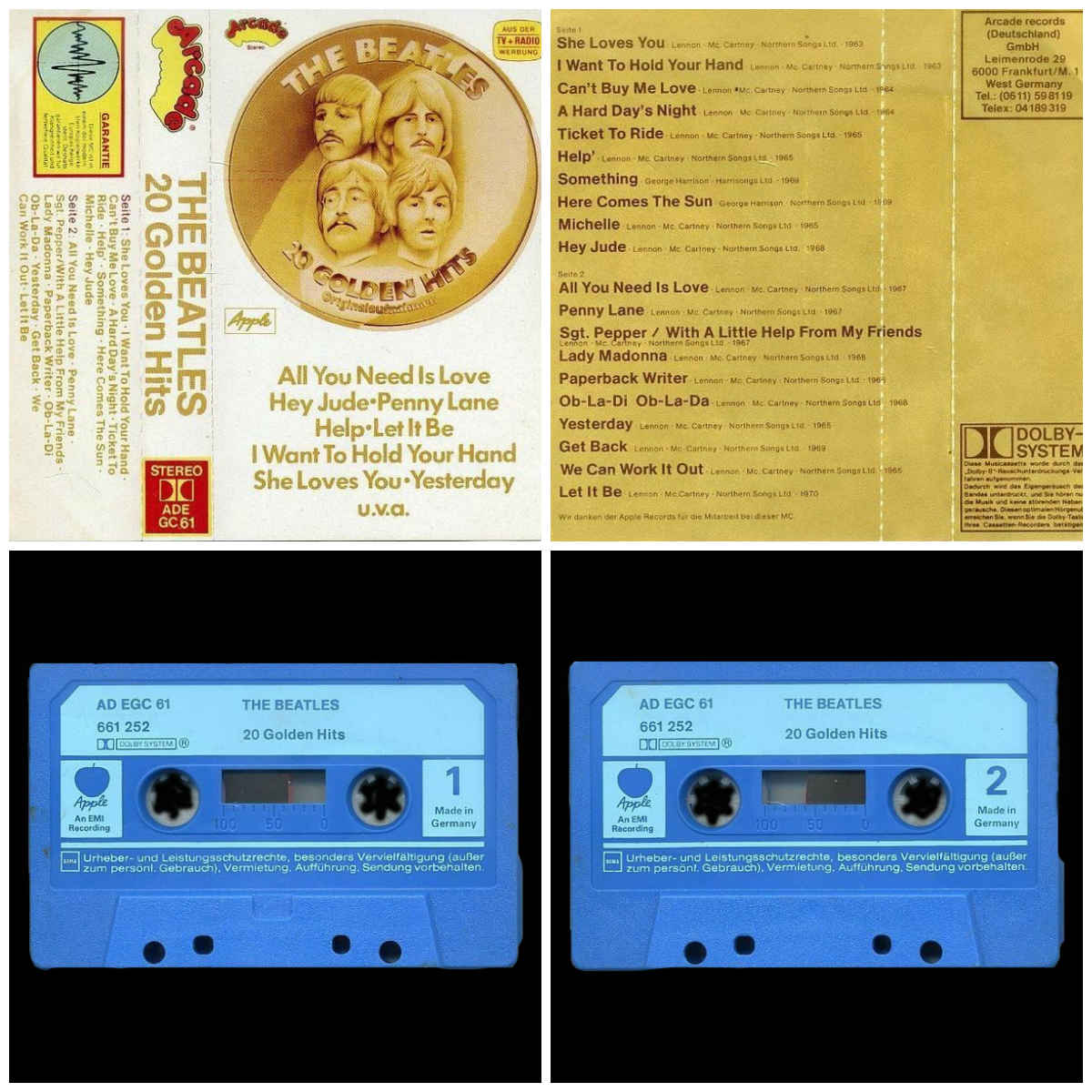 The song sequence on this thing is awesome (creating a nice arc of suspense for each side of the tape) and still kind of stuck in my head, even though it doesn’t make a lot of sense chronologically.

Coming back to Star Wars I would like to point out how very disappointed I was to learn that some of my friends would not immediately join me in grateful appreciation of „Episode VII“. Haven’t we all been hoping and waiting for movie that would be a lot like Episode IV-VI (and not at all like I-III – OMG, don’t even get me started on those pieces of total crap. Even after 10 years I still couldn’t make myself sit through even one of them. And no, III is not „O.K.“) and now everybody’s like, this new movie is a bit too much like „A New Hope“. That’s what it should be! It’s an episode of Star Wars. It says episode right there in the title.“The Force Awakens“ is another episode like „Return Of The Jedi“ and definitely not a remake as this fellow disappointée has been friendly enough to explain. I wasted an unhealthy amount of my holiday relaxation time arguing about this.

Finally, I also did not enjoy watching the Helene Fischer Show with my in-laws as much as I did last christmas. It had way too much stuff from musicals in it. Musicals are the worst. I once read a funny yet truthful dictionary definition stating that musicals are theatrical song and dance performances executed by intermediate singers and dancers. Now, isn’t that just sad?

Maybe next year will be better…