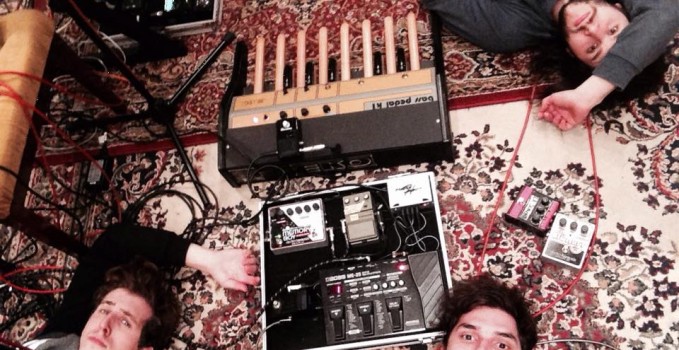 A Tale of Golden Keys – Waves

One of the best songs on A Tale of Golden Keys‘ album got a nice little video. It’s great how quickly you fall in and out of love with records these days. Day one you listen to two or three songs and you’re instantly hooked. Come the next week, the album shows up in your playlist or in your library and you think: „Well, yeah, it’s still quite good, but I don’t fancy listening to it now…“. Then come the next month and you’ve forgotten about it. There’s just so much new music out there. So many songs that Spotify recommends. So many albums that land in my inbox on a weekly basis. So many releases that get uploaded to bandcamp each day. It’s hard to even keep track with the bands you really like. So finding a band like A Tale of Golden Keys is like finding a treasure.

You need to keep these close to your heart and close to your ear. Waves is one of the louder songs on Everything Went Down As Planned but it’s also one of the best. Dreamy guitars meet reduced vocals, a relentless bass and the wicked groove the drums keep on piling up. The video gives away some secrets of the bands work in the studio. It’s an open invitation into the world of a band that’s aiming to become one of my favorite picks of the year!