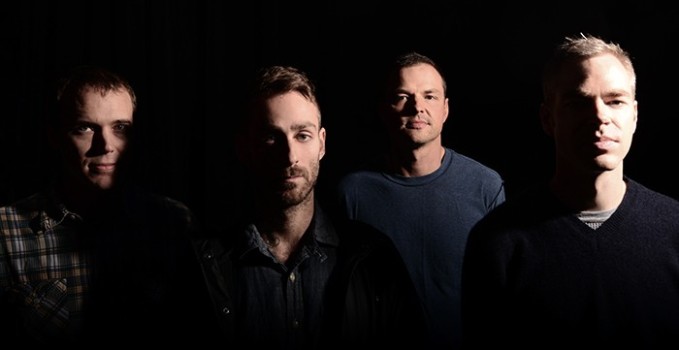 It’s quite unusual to re-release an album and have the first official video ready 15 years after the original recording came out. Since its release in 1999, ‚American Football‚ has been credited as one of the most important emo records by numerous bands and increasingly it’s been referenced in a lot of reviews of new bands popping up in the US and in Europe.

There’s an increasing myth around a band that has never really toured, never played in Europe and only ever recorded a handful of songs. But since Polyvinyl announced the re-release and actually released it, the emo-scene (if you want to call it like that) has gone a-wall (the same happened when Mineral announced their re-issues and a tour). So was it all worth it? I mean, I won’t be talking about the record here, as that one speaks for itself. But the video for ‚Never Meant‘ is in equal parts modern and nostalgic. There’s the love story, the polaroid pictures and the house from the album cover. It all looks dated (15 years dated) but it’s so comforting. It just takes you back to when life was easier. When you needn’t worry about the next paycheck, or if you’re missing out on a new re-issue because you can’t follow all the newsfeeds on your smartphone.