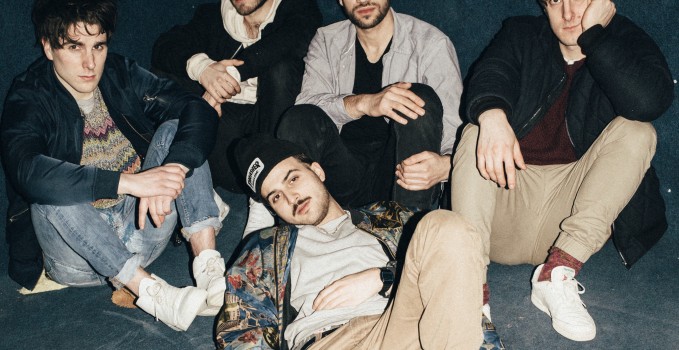 Leoniden are back. Do you remember these guys? Their last EP was released by the now defunct indie label Delikatess Tonträger in 2014. It was an infectious blend of groovy audio-sexyness. And to be honest, I was asking myself a few times now, what the band has been up to recently. And now we know. 1990 is the first song from a new upcoming EP titled Two Peace Signs. We can only go as far as saying, that even with a new lead singer, the band is totally killing it!