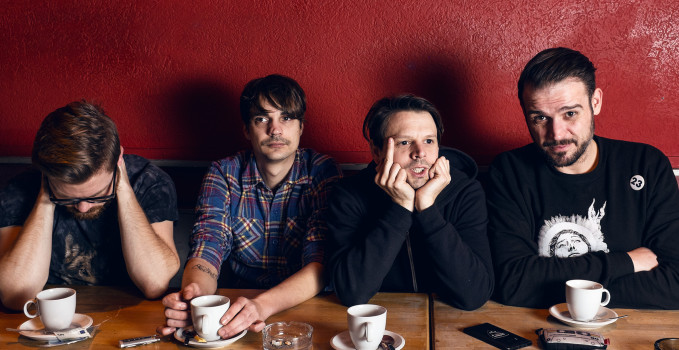 I highly doubt that there are a lot of people out there who remember what it was like to spend your time outside with your friends instead of inside in front of a computer screen playing video games and stuff? Well I do recall that my father had a friend who was one of the first people I knew who had a computer. Don’t ask me what kind of computer it was, but he always tried to show us some kind of strategy game centered around Napoleon. It was on one (or more) of these massive floppy discs and it never booted up. So I could not tell you if it had the same look as ‚Trümmer‘ by Love A. Maybe that’s already a little further down the line? I’m guessing Winter Games‘ aera?