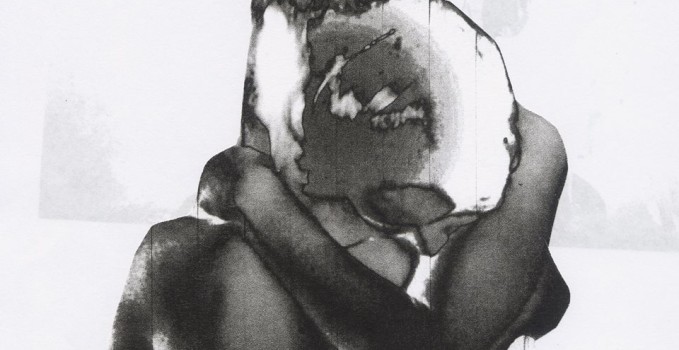 I spent last Thursday sitting in a dancing school in cologne. Eight hours in a room with 1970s-chique lights, wooden floor, one wall entirely covered by mirror glass and a little stage with speakers. It was the setting of a sales conference where several labels gave forecasts of what they’ll release next. Some of it was interesting, some of it wasn’t.

It’s strange how a setting like that can influence your own perception of music. I’m quite sure that I had heard Unites by Luh before and I’m pretty certain that I had seen the video prior to last Thursday as well. But I guess I must have filed it as ‚listen to it again later‘ and then I kind of forgot about it. This time though, I typed the words into my iPhone.

Luh apparently stands for Lost Under Heaven and Unites is owing up to that name. The voice is a lot rougher than you’d expect when you just hear the music. There’s a guitar line hovering above the song, reverb heavy drums and a bassline (and -sound) even Joy Division would be jealous of. The video to the song is very simple yet effective. Just turn up the volume, enjoy it via headphones and start dreaming!