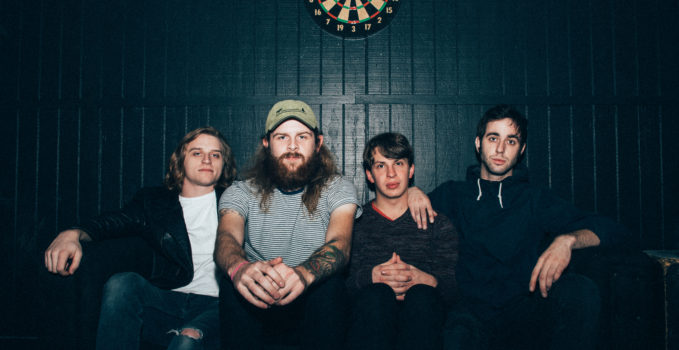 Okay, okay, this post is filed in the video section even though this is not really a video. But look, I had to share this with you. To be honest, I was never that much into Sorority Noise, I mean they always popped up in my feed, in playlists or on tour schedules. But I never connected properly with them. This might be about to change though.

No Halo might be the fresh start I needed with this band. The song speaks about death and how to deal with it. About how death is not the end of someones life. I’m placing bets against myself and honestly I’m a mess. Like a car engulfed in flames, I am a wreck. The things I should have said through call or text, I’ve just really been so busy and I regret, because if there’s no rest for the wicked I’m as evil as it gets. Singer Cam Boucher sing/screams in the second verse. All while drums and bass drive the song forward, build in the verses, explode in the chorus. The song has a certain Brand New Deja Etendu era to it – no wonder then that the whole upcoming record titled You’re Not As _____ As You Think, was produced by Mike Sapone who had his hands in that record too.

No Halo is a serious, emotional, engaging and sad but optimistic song. A great statement of intent for the coming record that will be out 17th of March via Big Scary Monsters in Europe. Until then, enjoy No Halo. 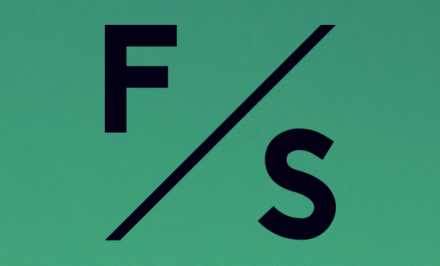