And I’ll never look up, just hold your head up
And if it gets rough, it’s time to get rough 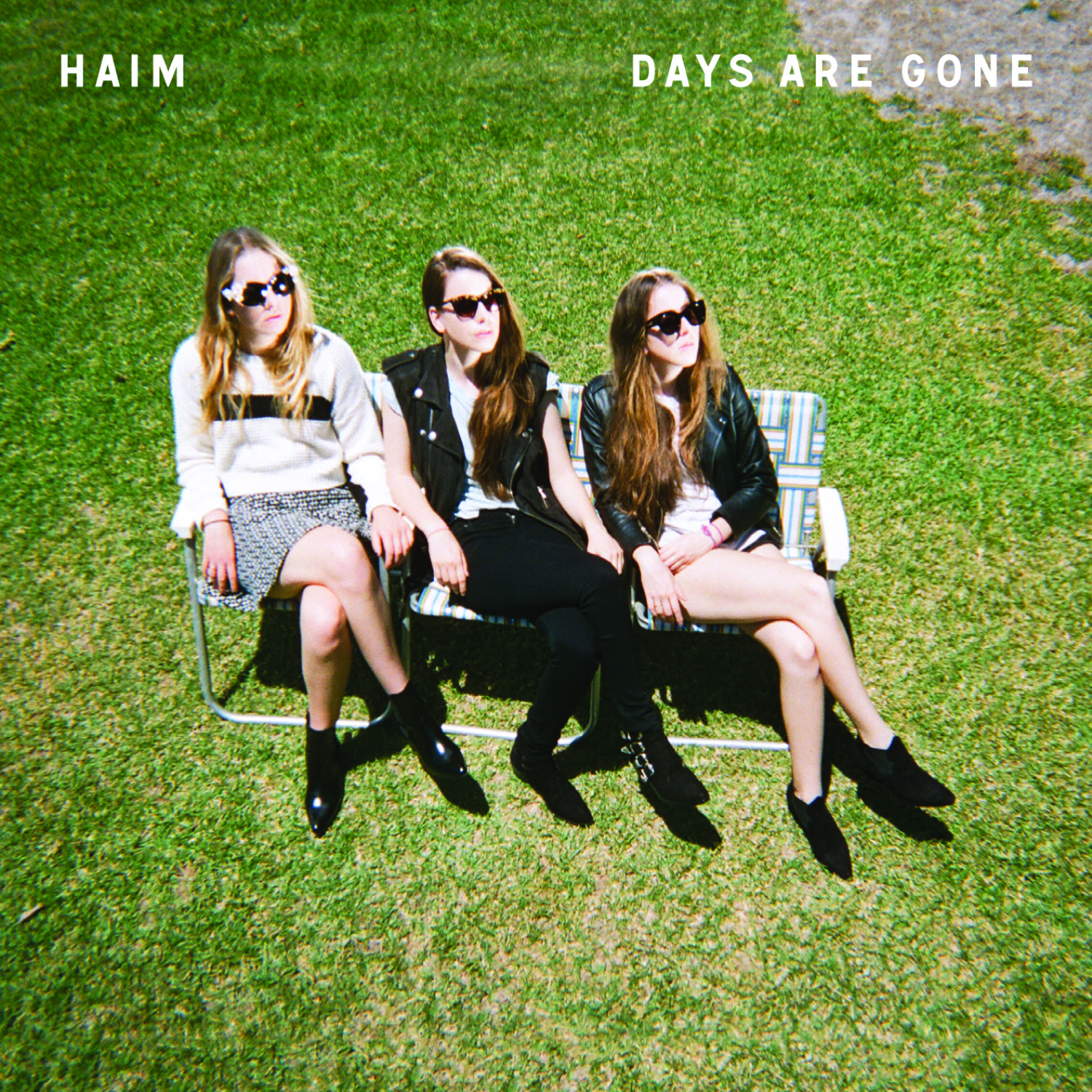 It was never in question what this record would sound like. After you had heard the first two singles of the album, both released way in advance of the album, it was clear for everyone to see that it would sound like it had arrived 30 years too late. But fuck me, I did not expect the full out pastiche colored, Miami-Vice suits, Magnum moustache, fake zebra carpet styled audio treats that the girls from LA deliver on the full-length. Mind you, it would perfect as the soundtrack for cruising along Miami Beach in your red Ferrari Testarossa. Or your big Caddilac convertible along Venice Beach. But where neither in LA nor Miami. And to make matters even worse, we’re steadily approaching the end of summer. This album would have been great a few months back, when we were all waiting for that one summer hit (what song was that by the way?), but now? Really?

I’m sure that we were all aware that the 1980s were bound to come back. We had our folk revival recently, the garage-rock revival happened even longer ago. And we had our fair share of twangy and dancey guitars. Man, we are even going through a revival of rap and R’n’B is reinventing itself with the melange of classical vocals and modern minimalist beats. So ok, why not go from a techno-driven electro clash sound towards a warmer pop sound? Haim are good at doing that. They are essentially harmless. Three sisters, just making music in their parents garage. Yeay. Unfortunately it’s not challenging you at all. It just runs by. There are sweet vocal harmonies, nice drums, twangy guitars, and the odd synth melody. But weren’t we expecting more from this?

Nevertheless there are some surprises. Like the 70s infused rock song Let Me Go including slightly phased vocals and a sweet organ blimp towards the end. All in all though, it’s quite nonchalantly unsurprising. None of the songs are bad, exept the really uninspired Days Are Gone, but they all lack that ‚Wow-effect‘ you had when first listening to the band. Maybe it just took way too long until the album was released? I mean, was it even fair on the band to keep everyone waiting that long? It built up expectations too such an extent, that the record was bound to fail. We saw the same problem earlier this year, when Ms Mr released their debut. Same situation: A brilliant first EP with two great singles. Come the album, it can’t keep what was promised to us.

I look up and down,
And I can feel the eyes, they’re watching us so closely

But with Haim, I encountered an even deeper lying problem: their live persona. When you listen to the sweety and softly produced record that, according to the press text, ‚is breating the spirit of their live shows‘ you’d come to think that they are indeed, sweet and plush. But you’re completely wrong. I was really surprised when I saw them trying so hard to rock out on stage. All clichés included. „This is the best show we’ve ever played.“ „Oh my god, you are totally amazing.“ And so on and so forth. It all seemed so rehearsed. Even the „spontanieus jam“ turned out to be nothing more than a rehearsed rock song with a wild 1970s guitar solo to end things with. It was all over after 50 minutes. Fair enough, they didn’t have more songs to play. But I didn’t want them to play any more. An album and a band that I was really looking forward to in excitement. What I got was dissappointment. Then it doomed on me.

This was nothing but a really well constructed product. Pop music is never anything else. But Haim shows it in perfection. Why did people around me not take notice? Because they don’t know. But the product started to smell rank. This was a band who produced two sublime singles and were sent to the studio to record their debut with ‚producer legend Ariel Rechtsaid (Major Lazor, Vampire Weekend, Usher) [sic!]‘. Then the label thought the product was crap. Holed them in into a practice room with professional coaches – look at the bassist when you get the chance to see them live – to work on their stuff. 2 months later, record label sends the band back to the studio. This time with James Ford (Arctic Monkeys, Florence & The Machine, Simian Mobile Disco). And the product sounds good. But the performance coaches and the band have developed a totally different product (the band) to the producer (the record). So we have a mismatch. Something I’ve never quite seen before.

But well, the hype is still there. I’m sure they’ll sell a good few records. Maybe they have more luck with their next album – or maybe they won’t. This is a classical major label story. The company still has enough other bands and records to recoup the investment. It’ll work out just fine. Thank god there are major labels. Otherwise an indie would have died with this band. Amen.